Evgenia Kanaeva: I am happy that I competed in Bulgaria 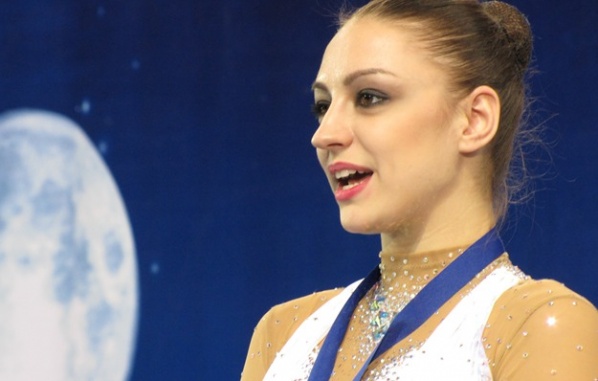 Three-times world champion Evgenia Kanaeva said after the World Cup of Rhythmic Gymnastics in Sofia, it is extremely happy with the opportunity to compete for the Bulgarian audience.

Olympic champion from Beijing, which is preparing for the next Games in London, said she enjoys very much that she visited the country in which they were born so many champions.

“I love to compete here. There’s a great audience here have created many famous athletes, so I am very pleased that I’m here, “said Evgenia Kanaeva during the gala evening, which was closed in the race arena Armeec Sofia. 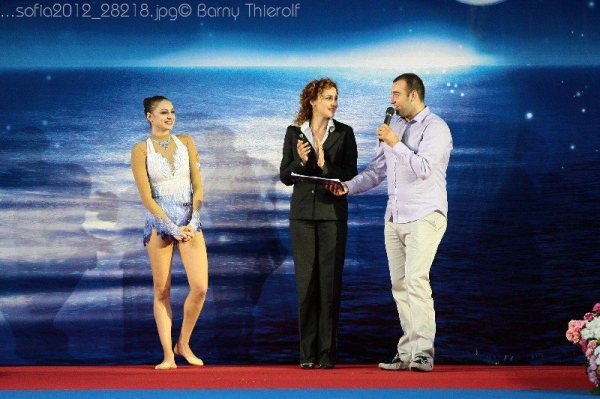 This entry was posted in News, Translation. Bookmark the permalink.