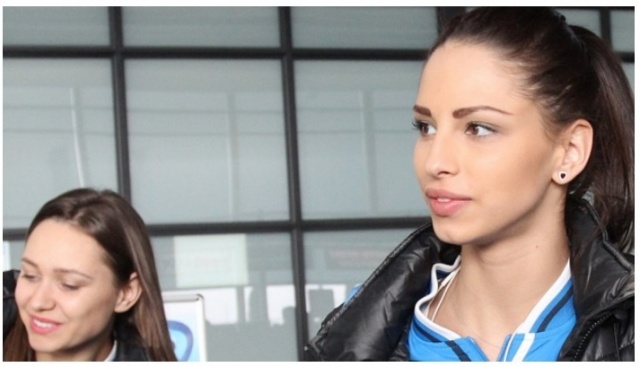 Tsvetelina Stoyanova, a Bulgarian rhythmic gymnastics athlete who suffered numerous injuries after falling off a balcony, has already departed from the Pirogov Hospital in Sofia, the medical institution has said.

Stoyanova underwent a number of surgical interventions – which doctors say were successful – over more than two months she spent at the hospital.

She is now to begin rehabilitation.

While the cause for her incident has not yet been officially established, attempted suicide has been singled out as one a main hypothesis. Days after the development, police and the prosecutor’s office argued Stoyanova had committed a suicide attempt.

Stoyanova, however, has not commented.