In St. Petersburg will celebrate the anniversary of the Russian Rhythmic Gymnastics Federation, Kabaeva, Kanaeva and Barsukova will be there as guests 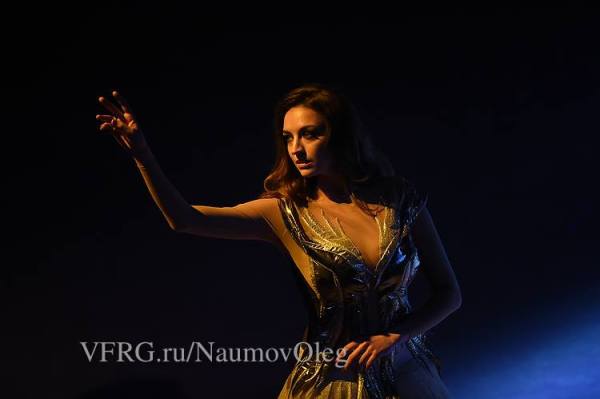 (photo by Oleg Naumov, many many thanks!!!)
Source: http://www.vfrg.ru/index.php?dn=news&to=art&id=572
Date: 2 February 2005
Translated and edited by cats (in English), Many Many Thanks my friend catts!!!

The only Olympic sport, which was born originally in Russia, will celebrate its anniversary at the historic Mariinsky Theatre.

On 15 February 2015, at the home of rhythmic gymnastics – St. Petersburg, a gala show will take place. The show will be attended by the leading gymnasts of the planet, Olympic champions, World and European champions, together with the world opera star Maria Guleghina and the great musician of our generation, Valery Gergiev.

Alina Kabaeva, Evgenia Kanaeva and Yulia Barsukova are among the guests of the event, as well as the winners of the world and continental championships of this sport which embodies grace and beauty.

The show is to be staged by the organizing team that had implemented such unforgettable opening and closing ceremonies of the XXII Winter Olympic Games in Sochi.
We will be glad to see you at the party!

Note by Zoe Wan: Zhenya only will be there as a guest, she will not perform. 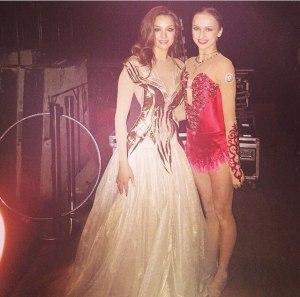 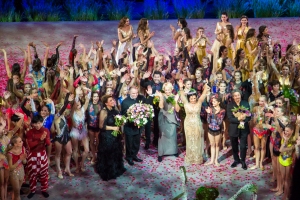 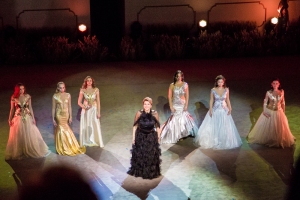 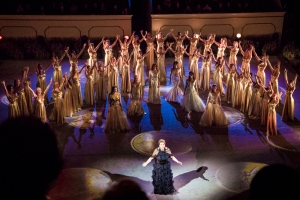 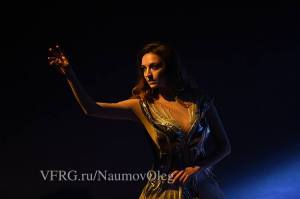 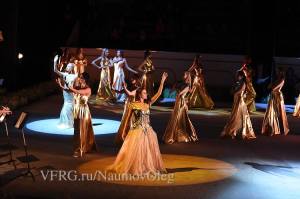 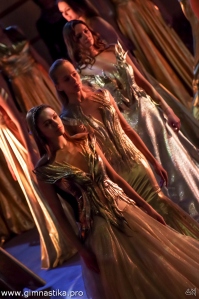 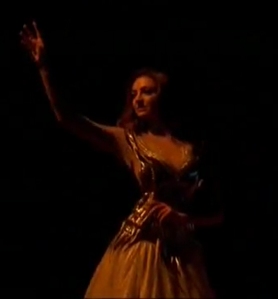 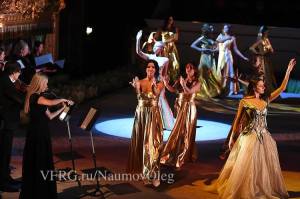 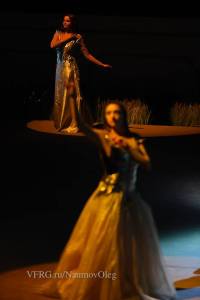 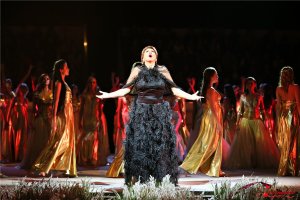 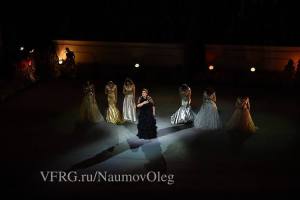 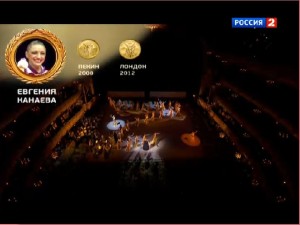 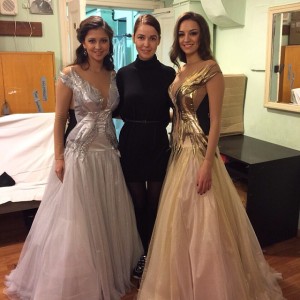 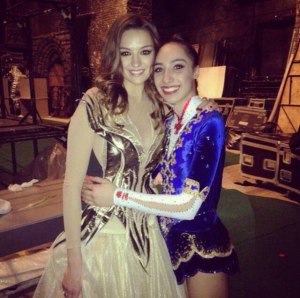 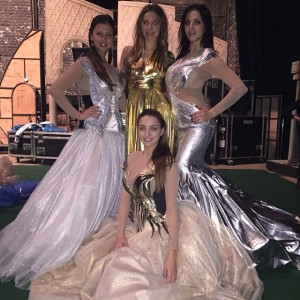 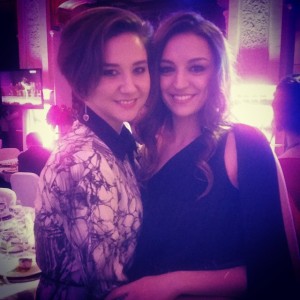 3 Responses to In St. Petersburg will celebrate the anniversary of the Russian Rhythmic Gymnastics Federation, Kabaeva, Kanaeva and Barsukova will be there as guests