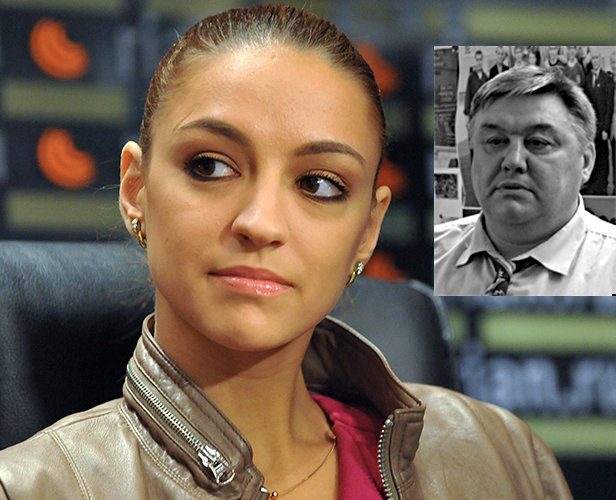 Preliminary cause of death of Oleg Kanaev was a heart attack. Father of multiple world champion and two-time Olympic champion was returning from Turkey to Moscow after the competition veterans.

– Indeed, it happened on the plane during the flight from Turkey, pre-cause was a heart attack – said the president of the Federation Greco-Roman wrestling Omsk region Yuri Krikuha.

– To our great regret, it’s true, he was 56 years old, and he was returning from the World Cup Championships – said the first vice-president of the Russian Wrestling Federation George Bruce.
————————
I am so sorry to hear this…Take care Zhenya, Zhenya’s Mom – Svetlana, and Zhenya’s brother Egor, my condolences to your family…May the dead rest in peace – Zoe

12 Responses to Zhenya’s father passed away…