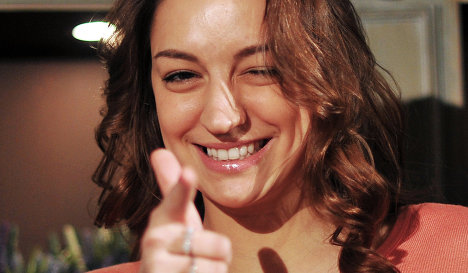 The first competition as a coach for Kanaeva will be the final stage of World Cup in Kazan, which will be held from 21 to 23 August.

“We gave Zhenya a girl from St. Petersburg, Ekaterina Ayupova. She works with her. We have a hard time, because not all girls are responsible and hard-working as Zhenya (Kanaeva), but I’m sure they will succeed”, – said Viner -Usmanova to the reporters.

“The fact that Zhenya Kanaeva became a coach, it’s great. We are pleased that two-time Olympic champion decided to train with us and share the experience,” – added the Russian gymnast Yana Kudryavtseva.