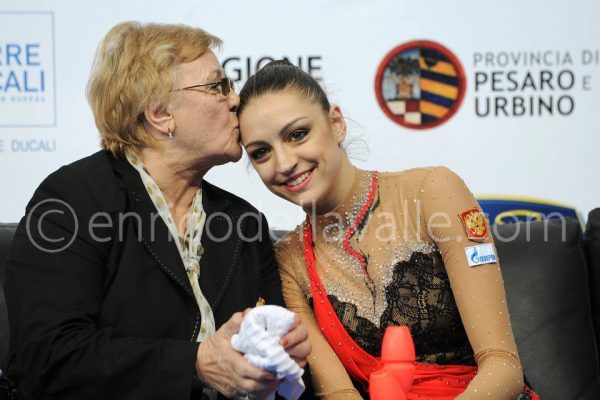 (photo by Enrico Della Valle, many thanks!!!)

news link: http://www.omskinform.ru/main.php?id=1&nid=53012
and http://omskzdes.ru/news/detail.php?ELEMENT_ID=10823
many thanks Alyona for brief translation!!!

Congratulations to Zhenya and Vera Efremovna Shtelbaums!!! How wonderful, both coach and her pupil will be awarded at the same time! 😀 😀 😀