The FIG enters a new cycle with Morinari Watanabe as President 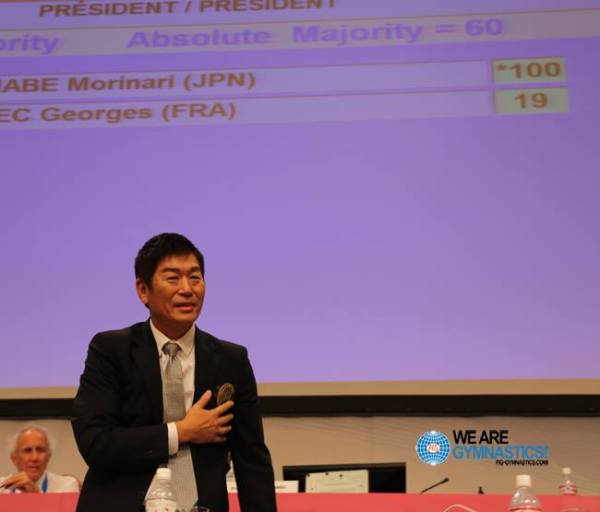 article link: The FIG enters a new cycle with Morinari Watanabe as President

Morinari Watanabe (JPN) was named as the next President of the International Gymnastics Federation (FIG) Wednesday after a landslide election victory at the FIG Congress in Tokyo.

Mr Watanabe, 57, currently Secretary General of the Japan Gymnastics Association and an FIG Executive Committee member, will take up his new position on January 1, 2017, succeeding Bruno Grandi (ITA), who has led the FIG for 20 years.

He will be the ninth President of the FIG, the oldest Olympic sports federation, founded in 1881.
Mr Watanabe was elected by obtaining 100 votes from the member federations gathered in Tokyo, against 19 votes for Georges Guelzec (FRA), the only other candidate for the Presidency.

“Thank you very much for trusting me and believing in me. I am honored to accept the position of the FIG President that was given to me by you,” said Mr Watanabe in his acceptance speech after his victory.

“The time has come now for innovation in Gymnastics. Today we sent a strong message to the world. Our Gymnastics is not a sport that is popular only at the Olympic Games. Gymnastics is now and will be the king of sports.”

Mr Watanabe, a sports business management professional, joined the Japanese Gymnastics Association in 2001 with the mission of leading a “Revival of Japanese Gymnastics” following medal-less performances at the 1996 and 2000 Olympic Games. Japan has won medals in Gymnastics at every Games since.
Following the election of the new FIG President, the Congress was called to choose his three Vice Presidents. Vasily Titov (RUS), the only incumbent Vice President to offer his candidacy again, was re-elected in the first round while the two other posts went to five-time Olympic champion Nellie Kim (BLR) – winner of three gold medals at Montreal 1976 and two more at Moscow 1980 – and Luo Chaoyi (CHN). 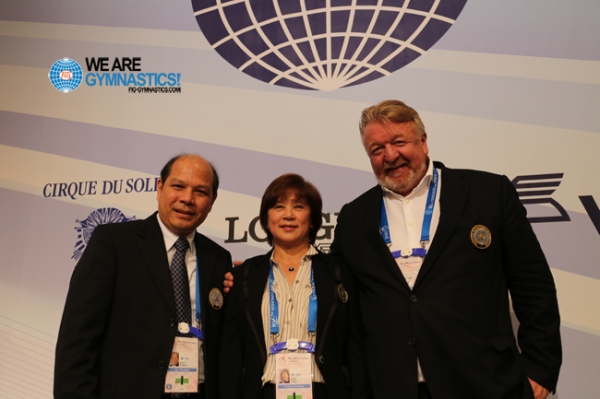 While the election of the new President attracted particular attention, delegates also voted on all the other FIG member authorities, as is the case every four years.
Technical committee presidents: 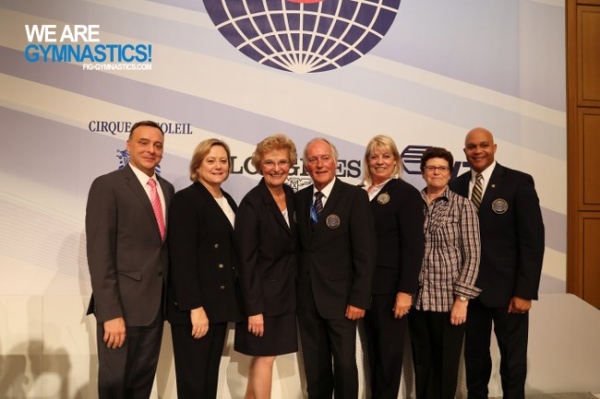 Gymnastics for All Committee and TC Presidents 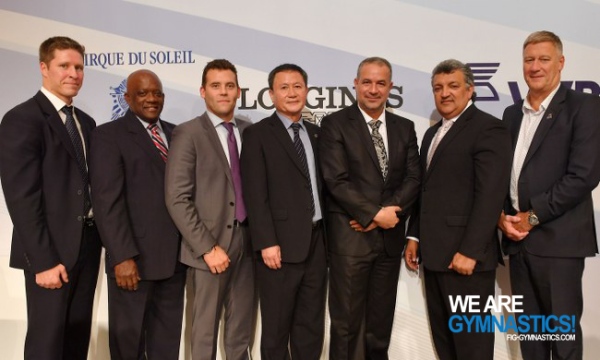 Six technical committee members for each discipline and for the Gymnastics for All committee were also elected along with 21 Council members, five Appeal Tribunal Panel members and two auditors.