Evgenia Kanaeva is coming to Omsk to join her husband 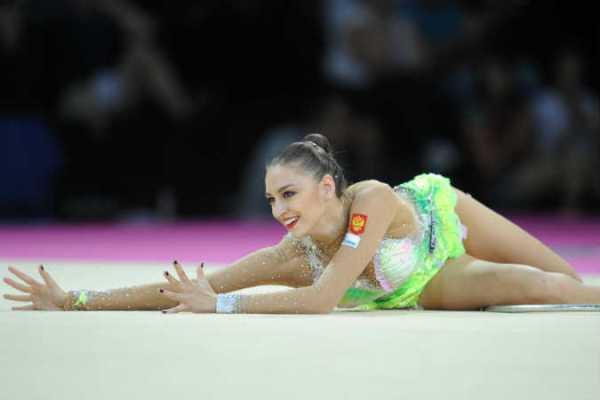 The husband of the Olympic champion, Igor Musatov, promised that his wife would be coming to her hometown, and perhaps even with their son.

Yesterday at “Arena – Omsk”, our hockey team had a match with “Barys”. “Vanguard”‘s new comers, Khomitsky Vadim and Igor Musatov, played for the first time. We may remember that the latter is married to Omsk’s native, Evgenia Kanaeva.

Since 2012 the Olympic champion has been living in the capital. Last year she married to the hockey player, and in spring the couple had a baby.

After yesterday’s game, Igor Musatov explained in an official interview that his wife and son would join him. RIA “Omsk-Iform” quoted the words of the athlete in a private conversation, “yes, Evgenia is planning to move here.”

By the way, according to the users of social network, the gymnast herself was spotted during yesterday’s game in the stands.